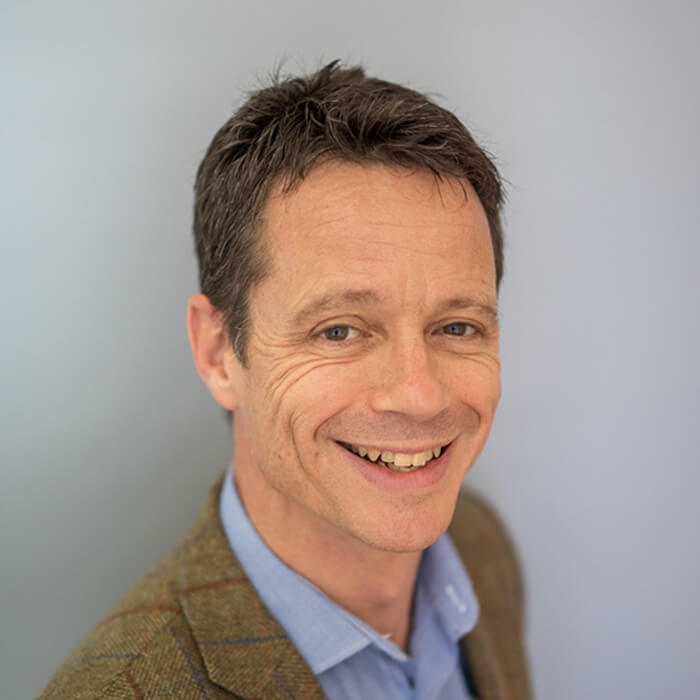 Educated at Scott Sutherland School of Architecture, Aberdeen and IIT, Chicago, David joined Aitken Turnbull in 1999 and was appointed Director in 2001. David is experienced in leisure and retail buildings, bespoke house design and volume housing developments in both public and private sectors. Skilled in the design and realisation of elderly and specialist care facilities throughout the United Kingdom and Channel Islands. 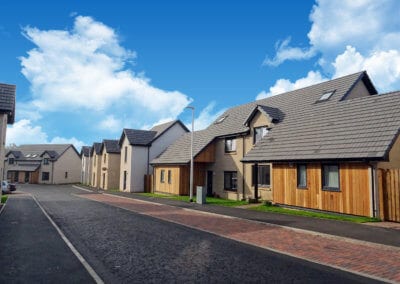 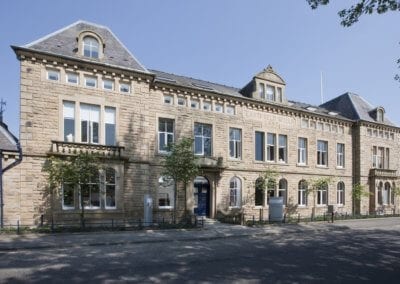 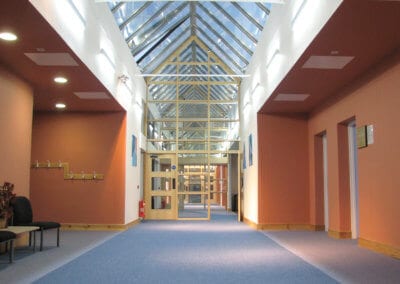 A Centre for Autism – New Struan

CONTACT US
LATEST NEWS
© 2018 Aitken Turnbull
We use cookies to ensure that we give you the best experience on our website. If you continue to use this site we will assume that you are happy with it.OkRead more