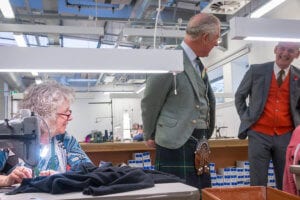 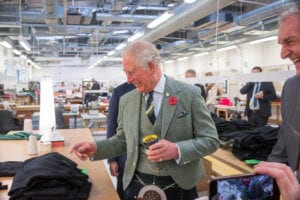 Aitken Turnbull were involved from the outset of this project which involved careful planning to ensure Scott & Charters could remain fully operational, whilst the new building was being erected next door.  Aitken Turnbull developed a phased construction approach with Scott & Charters ensuring that there was minimal downtime during the move from the old building to the new energy efficient factory. 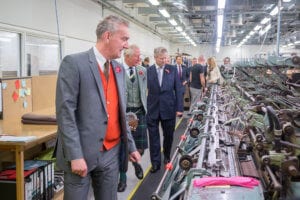 We are proud to have delivered a state of the art mill for the Scottish home of knitwear and textiles. Aitken Turnbull were formed in Hawick and are proud to have designed the first Mill to be built in the town in 40 years. The new building is a great step forward for the textile industry in the Borders and we are delighted to have been involved in such an important building for the local community. Aitken Turnbull have enjoyed working with the project team and wish Scott & Charters well in their new premises in Burnfoot, Hawick.